As the largest European manufacturer of safety gloves, UVEX SAFETY Gloves GmbH & Co. KG, based in Lüneburg, successfully competes against major international companies. Being named Innovator of the Year 2018, again makes uvex part of the top 100 companies with more than 250 employees – and to one of the hidden champions of the German SME sector. 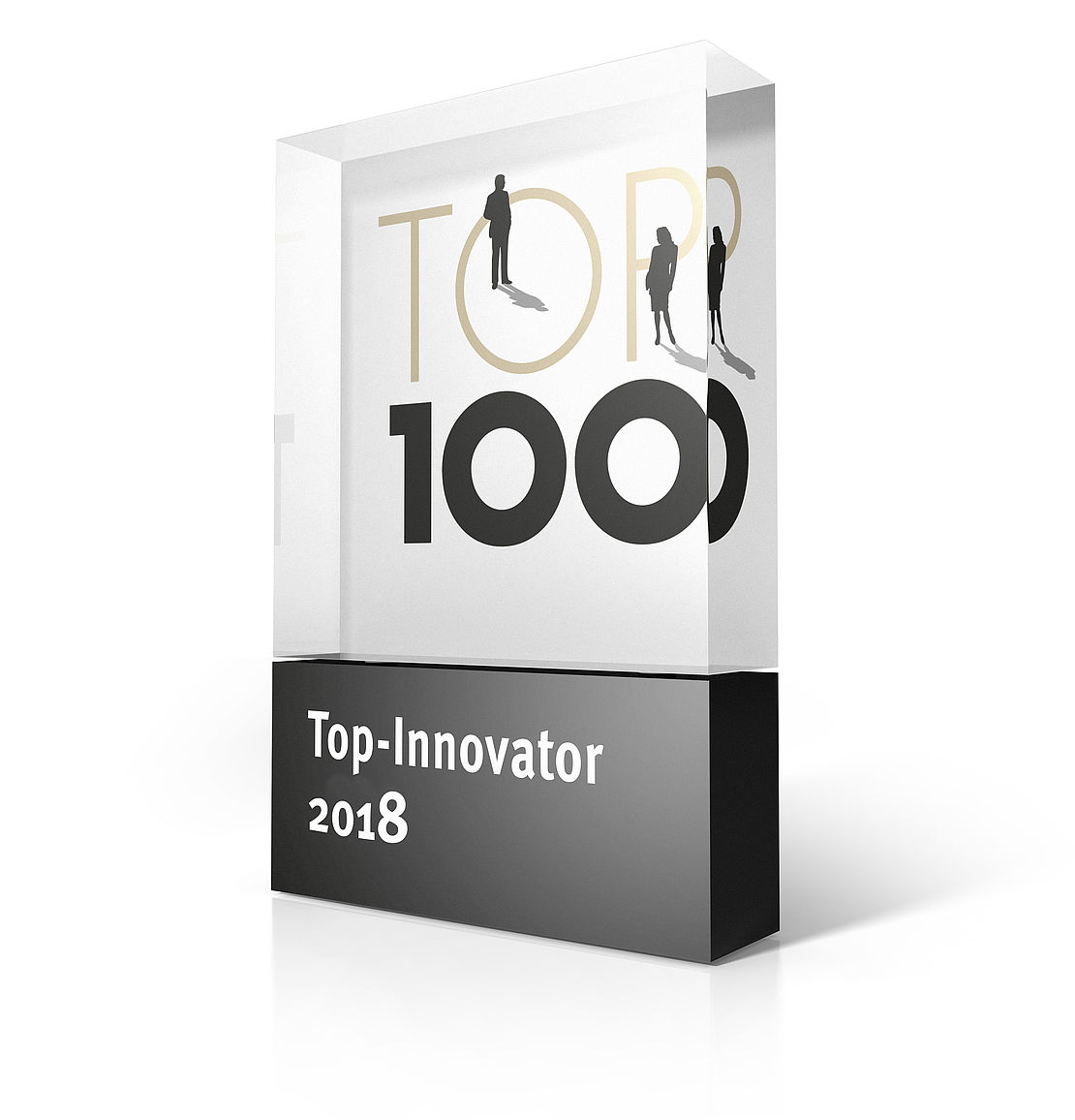 uvex safety gloves joined the Top 100 companies, being named Innovator of the Year 2013 in size category B. This means our glove production is part of a select group of successful and innovative SMEs: "TOP 100 makes the innovative strength and sustainability of your company evident at first sight." 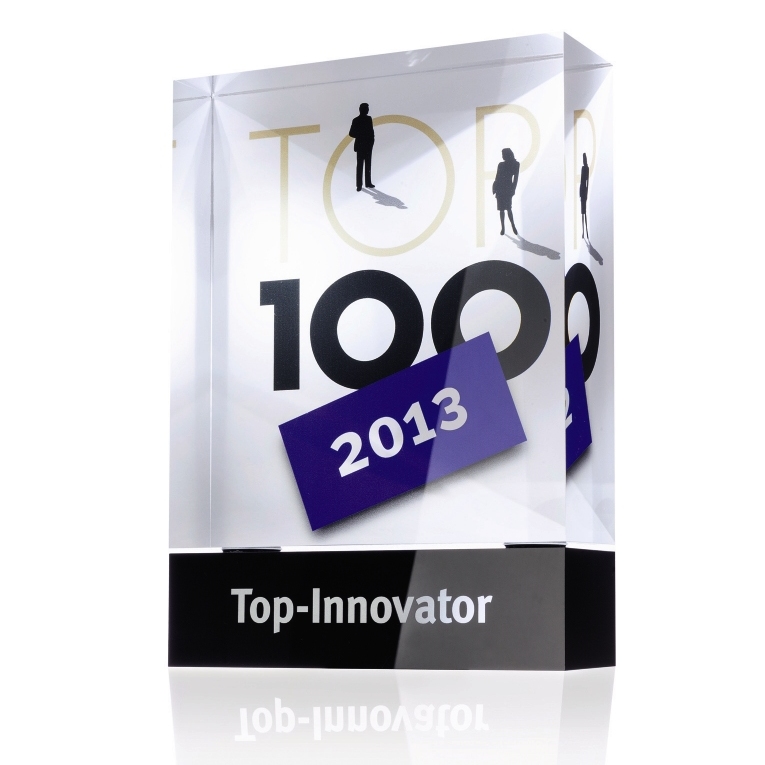